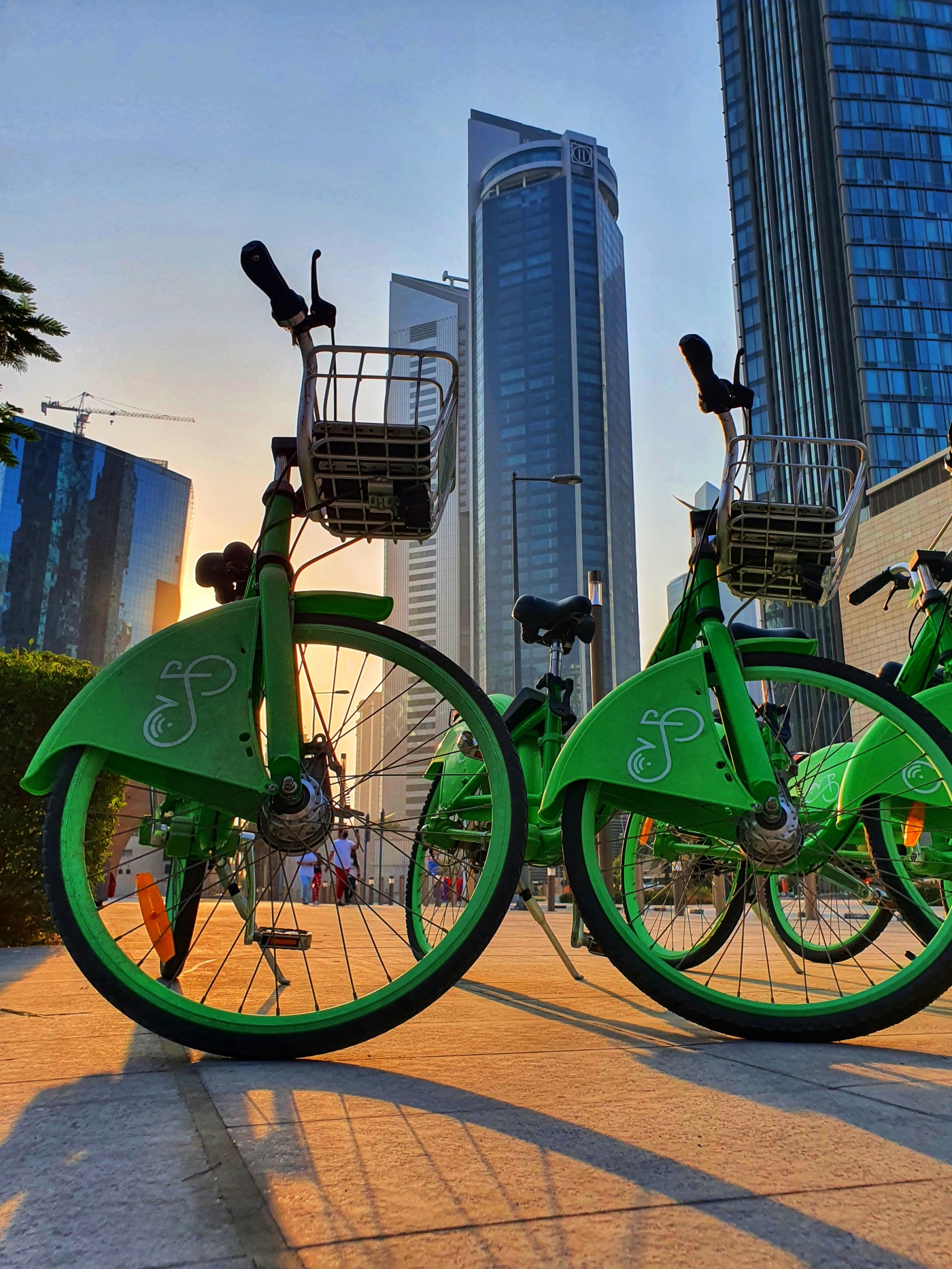 We’ve been doing a short focus on public transport on the DanVenture Travels Instagram account & it got me thinking. Endless travel stories come from public transport. Then again, based on how busy things can be & how many people you come into contact with, public transport can be the source of countless stories in general.

While a trip can be cheap & efficient (based on where you are), things can also go pear-shaped very quickly if you don’t know how something works or you don’t speak the language. A touch of this happened to a friend & I when we got on a bus in Jordan & didn’t know how the system worked & neither of us spoke Arabic. Although our experience ended in a comical exchange with a kind stranger, not knowing where you are can be terrifying.

When it comes to public transport, a memory that is burnt into my brain is an experience I had in Shanghai with my great & wonderful friend, Sue. I told this story in a previous blog post, I’ll include it here. On the average workday (pre-pandemic), over 10 million people will use Shanghai’s metro. I can’t possibly explain to you what it is like using this metro at peak time. It is crowded. The trains are overflowing with people & the stations are so packed that if you don’t have a tight grasp on the person you are traveling with, you will be separated from them & good luck getting back to them. If you think I am exaggerating, there are actually reports of numerous injuries & a death caused in these crowded metro stations. All of this & people laugh at me when I say using public transport in China during rush hour is like an extreme sport.

On one of my first days in Shanghai, Sue & I were going somewhere during this busy period. I was unprepared. Getting on the first train was fine, but then we had to change lines at a busy station. The train slowed to a stop & I saw hordes of people pressed up against the glass doors ready to spill into the train. Sue quickly grabbed my wrist & held my arm tight against her. The doors opened & it was mayhem. The sea of people was pushing us further inside the carriage. It seemed like our bodies were being picked up & moved backwards against our will. I remember having to almost fight our way out. Sue got a foot on the platform first & pulled me out of the train. I don’t know what would have happened if we weren’t holding on to each other. As soon as we were in a quieter area, we just looked at each other & burst out laughing – to the point where we were actually in tears. I think we were in such disbelief at what had just happened.

There are also times when you’ve done your research & bizarre things still happen. This happened to my brother & I in India when a taxi door opened as we zoomed around a corner. My brother came very close to falling out. On the same trip, we had a taxi driver fall asleep at the wheel.

These are just three out of endless memories I have. I’m certain you have ones of your own, it would be wonderful to hear them!