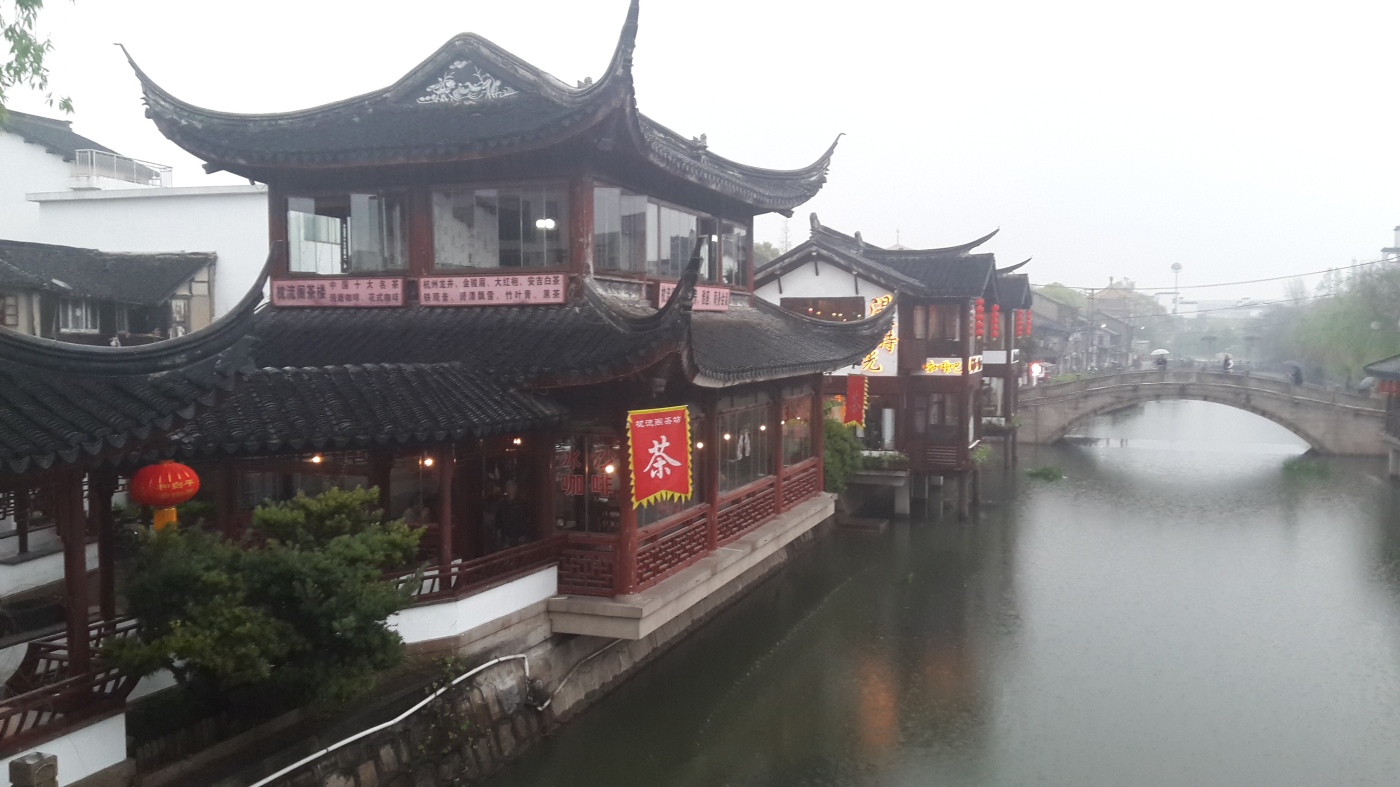 If you haven’t read the first part of this story, it will make more sense if you go have a look at it first. As I said in the first part, I have more to speak about when it comes to Shanghai.

The metro was discussed & I mentioned how you come into contact with so many people & in turn, you see what a lot of people are wearing. In Shanghai & China in general, it is pretty common to see items of clothing with seemingly random English words printed on them. Some of the words & phrases are normal & not out of place, but others not so much. This is particularly amusing for me because I am a native English speaker. It would be normal to see something like “I am that me are” on a jacket or a grown man wearing a shirt that says “I like to go camping with my family” on the back. It definitely provides a good chuckle & there are thousands of images on Google of these types of clothing. I don’t have any pictures myself because, well, I’m not about taking pictures of strangers.

One of the more popular places in Shanghai is People’s Square. It is the largest public square in the city & is a great place to spend some time. As the name suggests, there are lots of people & it’s a probably one of the best places to people watch.

Sue & I decided to spend an afternoon there. I can’t remember why, but we ended up arriving at the square & both of us were hungry. We saw people walking around with big mango drinks that looked amazing & we wanted our own, but we decided to eat first because a drink doesn’t usually fill you up. We went & found some street food. Side note, street food in China is some of the best food I’ve ever eaten. Back to the story, we had eaten a bit, but we weren’t full so we figured it would be a good time to go get the mango drinks. As we were waiting in line to order ours, I noticed how big they actually were & suggested we share one. Sue was having none of that so we each got our own. The drink was mango juice, cream, a type of mango slushie & topped with fresh mango. It was served with a fork which should have been an indication that this was no normal beverage. It really was good, but it was one of those situations where you don’t know you’ve had too much until it’s too late. The drink was so filling that it made our stomachs hurt. We had our ‘puke faces’ on. We actually needed to sit down for a while, not speaking, just digesting what we had consumed.

The rest of the time at People’s Square, we saw people walking around with their mango drinks & we knew they were going to regret not sharing it. We often talk about this day & have a good laugh. If we had shared the drink, we wouldn’t have felt ill, but we also wouldn’t have that memory. Around two years after this day, I was in Chongqing, China & I saw one of those mango drinks & all the memories from Shanghai came rushing back & it was wonderful to think of.