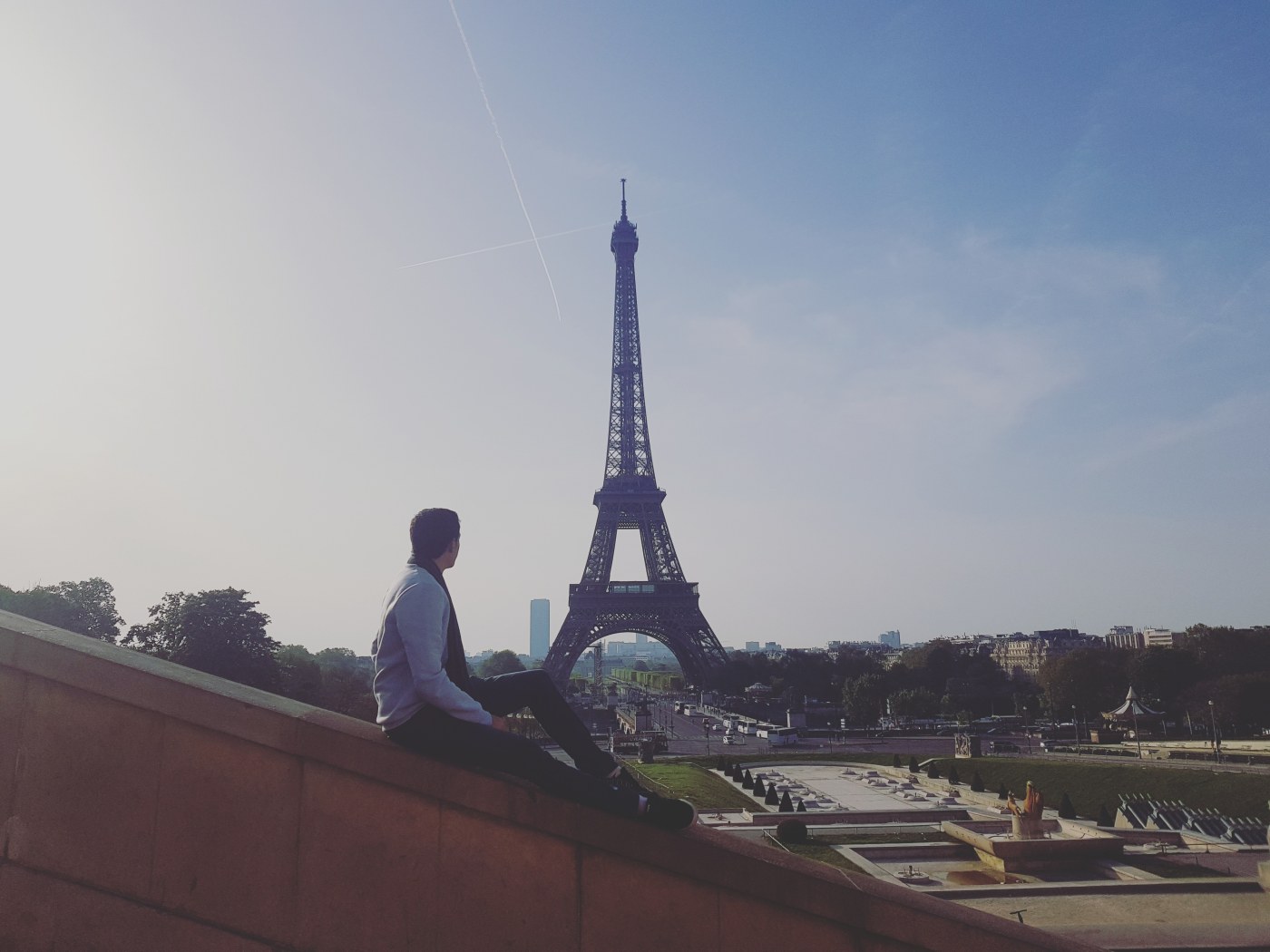 Hi there! Once again, I have been absent from my blog far too long & I feel that my apologies & excuses are becoming ineffective. Anyway, I have been very busy & I have been getting a lot of time in new places which is fantastic for me, but it means I lose focus on other things.

I went to Paris in April. At first I was skeptical because, as some of you may remember, I often feel that major tourist attractions are overrated & almost always too crowded for me. For those reasons, I prefer going down ‘the road less traveled’ & my top travel destinations might seem bizarre, unusual or downright weird to most people. That aside, I did start getting really excited before going because it was the first time I was going to France.

Okay. So. From what I have read & heard from other people, you either love or you hate Paris. I definitely agree with this, but I won’t say which side I’m on. 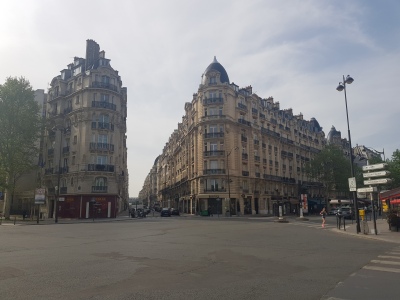 The weather was absolutely perfect & I got to spend so much time walking around the city. Seeing the Eiffel Tower right in front of you is quite a surreal experience. I actually got the opportunity to eat croissants at a street-side café while looking at the Eiffel Tower & I’m pretty confident that is a memory that will stick with me for a very long time.

From the Eiffel Tower, we decided to walk to the Champs-Élysées. It isn’t the longest walk, but it is filled with so much to see so it took quite a bit of time. Although there is so much beauty in the city, I was surprised by the amount of graffiti & general dirt & also the number of homeless people I saw. So many people refer to the city as a romantic city so I guess I just didn’t expect it.

I’ll leave you with the same image I was left with of this particular day. My friend & I were walking down the road & talking about the architecture. She looked to her right, immediately looked down & in a state of shock said “Do not look to your right!”

What was your experience in Paris? Let me know.