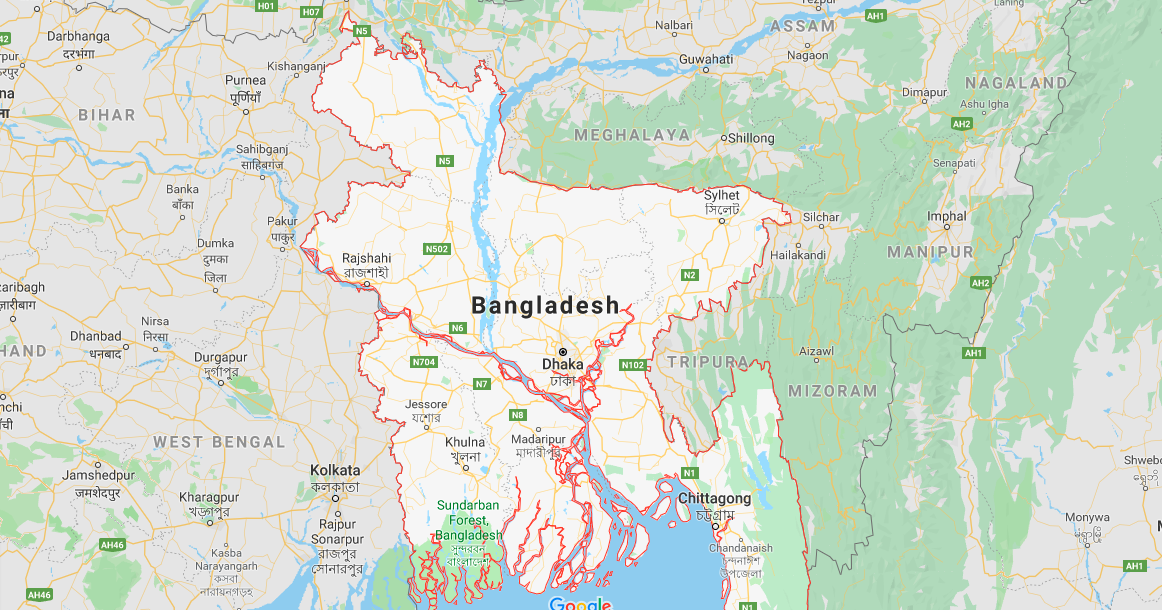 I don’t like the term ‘world traveler’ & would most definitely never use it when referring to myself – I think it is pretentious & unnecessary. Having said that, I have been extremely blessed to be able to see a bit of this planet & I wouldn’t say I am inexperienced when it comes to travel & experiencing new places & cultures. It has been said that travel broadens the mind & I agree because I am constantly faced with experiences where I learn more & have my mind set altered. Being in Bangladesh was no different. I just wasn’t prepared to experience culture shock as extreme as I did.

Let’s take a look at a few facts about Bangladesh first. Bangladesh is one of the most densely populated countries in the world with a whopping 168 million people living in a country with an area of 147,570 square kilometres. To put that into perspective, they have the 8th largest population, yet the country is listed as 92nd by size. The country has a tropical climate & is sometimes said to have too much water. Bangladesh isn’t very high up on many travelers’ lists & I think those who do go are often labelled as ‘extremists’.

I arrived in Dhaka & for lack of better words, I was klapped for six (South African for ‘caught off guard’). I was told the country had a particularly bad rainy season & I think that played a huge role in the weather conditions when I was there. I arrived in the middle of the day, but I couldn’t see the sun because of the intense layer of air pollution hanging over the city. It was very humid & last, but definitely not least – something that irritated me the entire time I was there – the mosquitoes. I’ve been irritated by mosquitoes before, every summer in South Africa, & I also saw really big ones in Myanmar, but these guys were next level. They were tenacious, they were resilient. There was just no way to stop them. 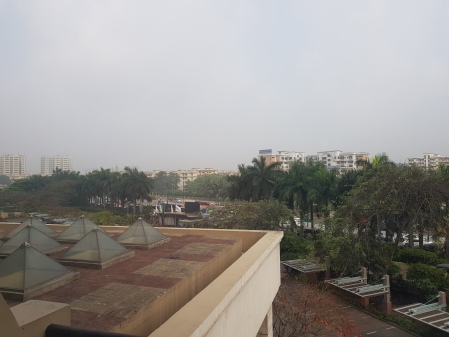 Another fact that completely shocked me was the traffic. It goes without saying that many of my travel experiences are related to traffic so you’d think that by now, not much would surprise me. There aren’t really lanes, but rather a mass of vehicles moving in a general direction. Turning signals or indicators are just not used or noticed & the hooters/horns are pressed constantly. People told me that if you’ve experienced the roads in major Indian cities, you’d be fine in Dhaka, but I don’t believe that is the case. Not for me at least. Dhaka seems to be in a league of its own.

I was surprised that I experienced culture shock & to the extent that I did. Have you been to Bangladesh? How was your experience?