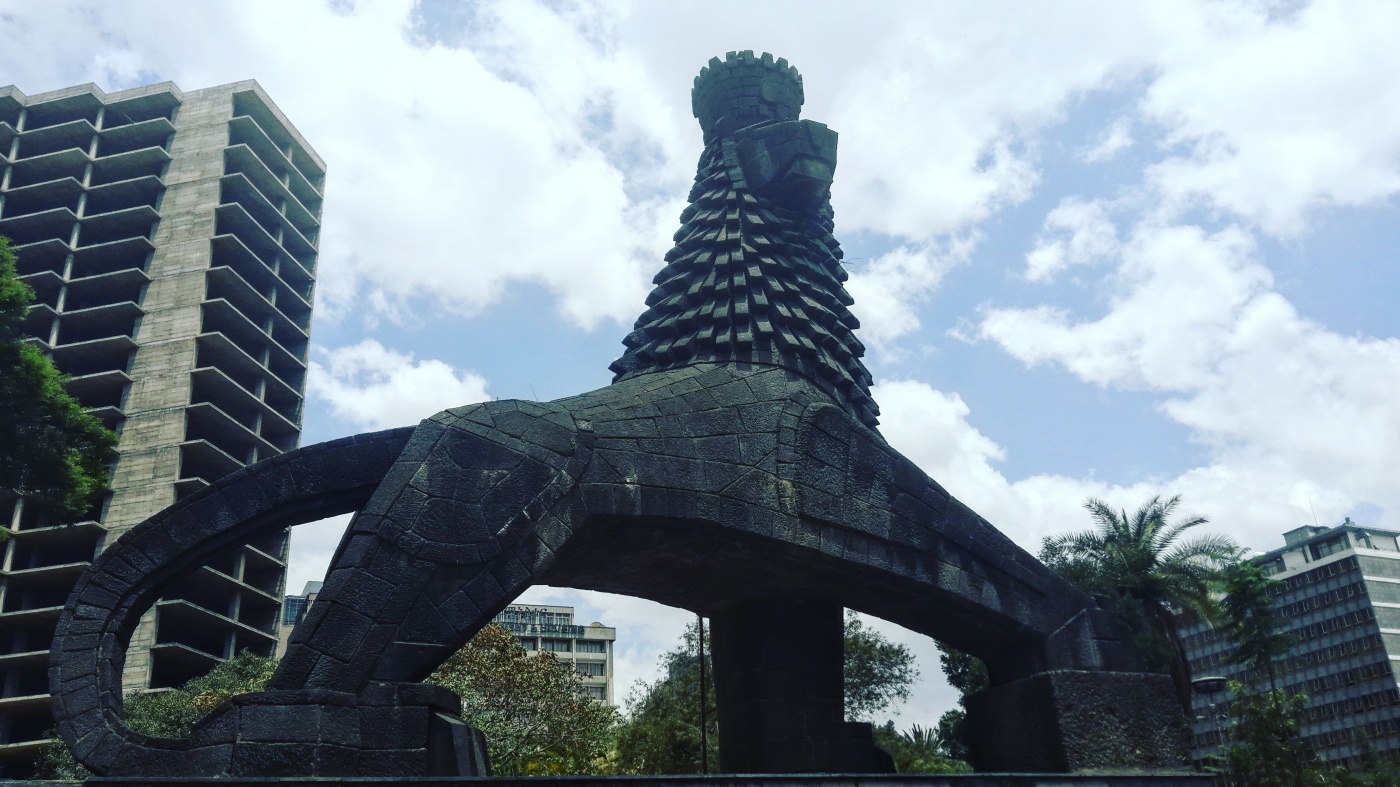 When traveling, doing things spontaneously is part of the journey & these things tend to be some of the most memorable. Sometimes you decide to do these things, other times these things are decided for you. This was one of the times when things were completely out of my control.

I was connecting through the airport in Addis Ababa, Ethiopia & I had a layover of just under 2 hours. Things started going downhill just before take-off of the flight going to Addis Ababa, bad weather closed the airport & we sat in the plane waiting to take-off for over an hour & a half. I thought we would make up some time en route & I would still make my connection – we didn’t & my next flight left without me.

The airline put me on the next available flight which was a good 20+ hours later; they also covered visa & accommodation costs for me in Addis. So there I was, someone who never did anything unless it was meticulously thought out & who never had any desire to visit Ethiopia, going through immigration & into Ethiopia. This was definitely the moment in my life when the travel bug really bit.

The taxi ride from the airport to the hotel was like a terrifying, death-defying, thrilling roller-coaster. I’ve been in some crazy traffic with some crazy driving in my life, but never have I experienced such chaos at such speeds. Traffic lights aren’t used, the side of the road driven on is followed loosely & driving with a door or two open is perfectly normal. All of this & it was an “expensive” taxi.

The hotel was quite nice, but I decided to leave my comfort zone & see as much of the city as I could. A quick call from the hotel front desk & a taxi arrived to take me to see the Lion of Judah statues. I don’t know why I expected anything else, but calling this taxi ‘beat up’ would have been an understatement. I pushed any thoughts aside & got into this rickety thing, being careful not to slam the door just in case it fell off.

A few minutes later, we were on a main road headed towards our first destination. I was too distracted by my surroundings to notice what actually happened, but suddenly the taxi driver braked harshly & we went into the back of another vehicle. It was nothing serious, merely a fender bender. However, because of the state the taxi was in before this, the front bumper came off & dozens of pieces & parts fell out of the engine. I gathered it wasn’t the first time this happened to the driver because he quickly phoned another taxi driver to come collect me & finish the trip. To my surprise, while I was waiting, the driver swiftly gets a few screw drivers & spanners out of the glove box & starts repairing his taxi.

I’m so grateful things played out the way they did & that my eyes were opened to spontaneity & new experiences. Although short & far from perfect, my time in Ethiopia was unforgettable. I’m not sure I will ever see any more of Ethiopia, but I wouldn’t change anything about my experience.