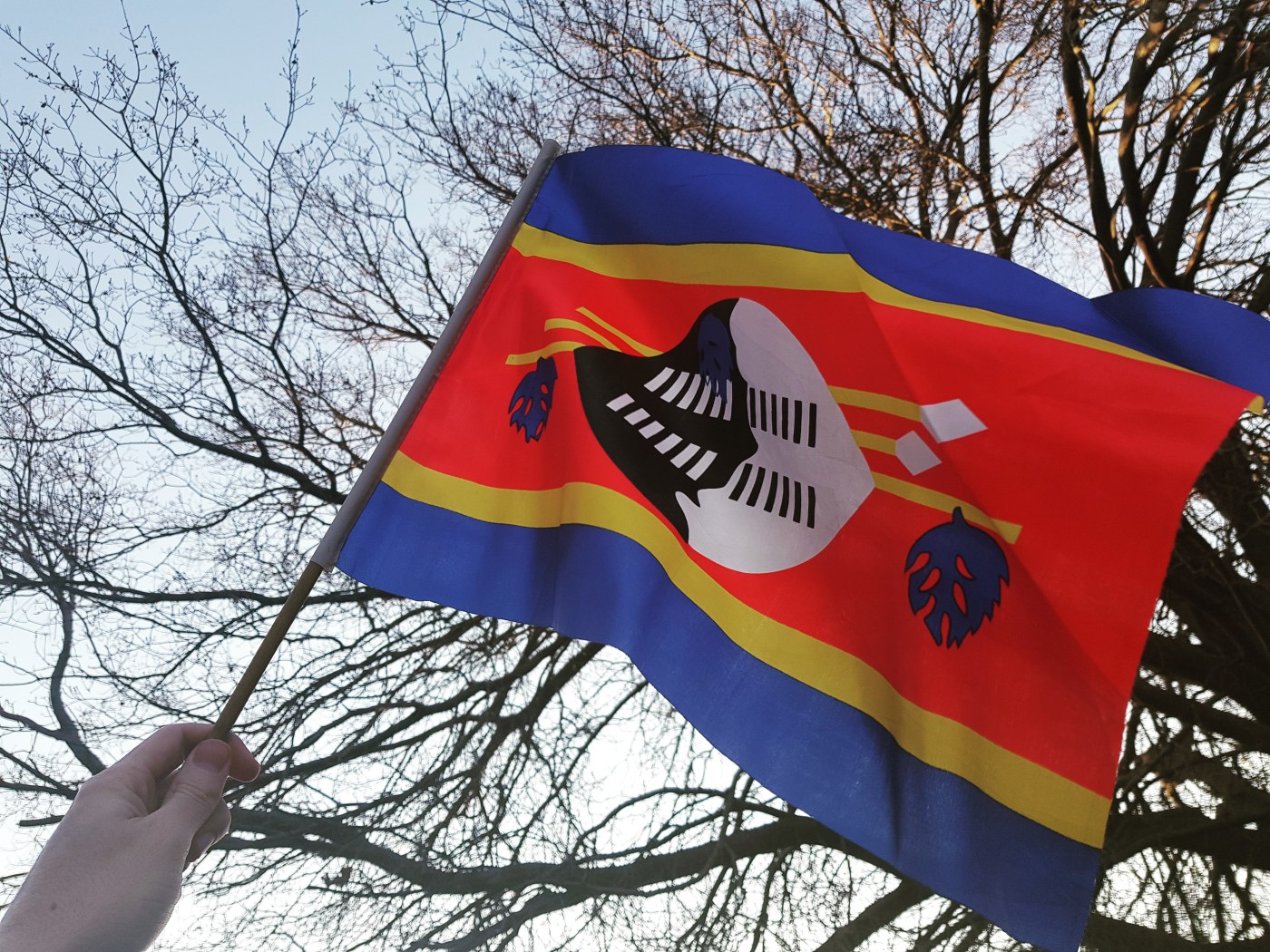 Today is my birthday. I decided not to write about a humorous travel incident, but rather keep to a birthday theme because I really like birthdays & even more when I get to travel on my birthday.

I will always be an advocate for unexpected gems found while traveling. Mainstream or popular attractions are usually great in their own right because if they weren’t, they wouldn’t be an attraction. However, low key & unexpected spots often offer a completely different perspective or charm entirely. I thought people would adopt a similar mind-set after one or two trips, but I know many people who disagree & stick to the big attractions.

Last year for my 22nd birthday, I wanted to see a bit of the small country then called the Kingdom of Swaziland. Beforehand, I did research & found Sibebe Rock. It appeared to be a good hiking trail & one of the country’s biggest tourist attractions. I decided to go & I then planned around hiking & seeing this place.

The South African/Swazi border crossing is the easiest & quickest African land border I’ve ever gone through & that has to get special recognition.  I made my way towards the rock, driving in eSwatini can be a slow process because of narrow & winding roads as well as goats using the road as a walkway.

Getting closer & closer to the rock is quite a magnificent feeling, Sibebe is actually the second largest freestanding rock in the world & it is quite a sight. So from that aspect, I do understand why it is such an attraction & why so many people make the trip there. The problems I had were that the ticket office was really badly run especially for one of the country’s most popular attractions, there was some sort of party happening with music blaring & there were large crowds which took away from the beauty of nature. I wouldn’t recommend this to nature lovers or peace seekers.

Although Sibebe Rock was beautiful & not what I expected, I took a bit of a drive north & eventually found a smaller nature reserve. This place absolutely blew me away. I loved the rolling hills, expansive forest & beautiful waterfalls. I felt that I got a true sense of the real landscape of eSwatini. This place was a backup plan or plan B, but it ended up becoming one of my most favourite places I’ve been to.  I enjoyed it so much that I remember thinking I wanted this place to be where I spent many of my birthdays in the future.

This is when I learnt that the best rated or most spoken about place will have that reputation for a reason, but it might not necessarily be the best option for you. In some cases, the places you end up loving the most are the places no one knows or speaks about.