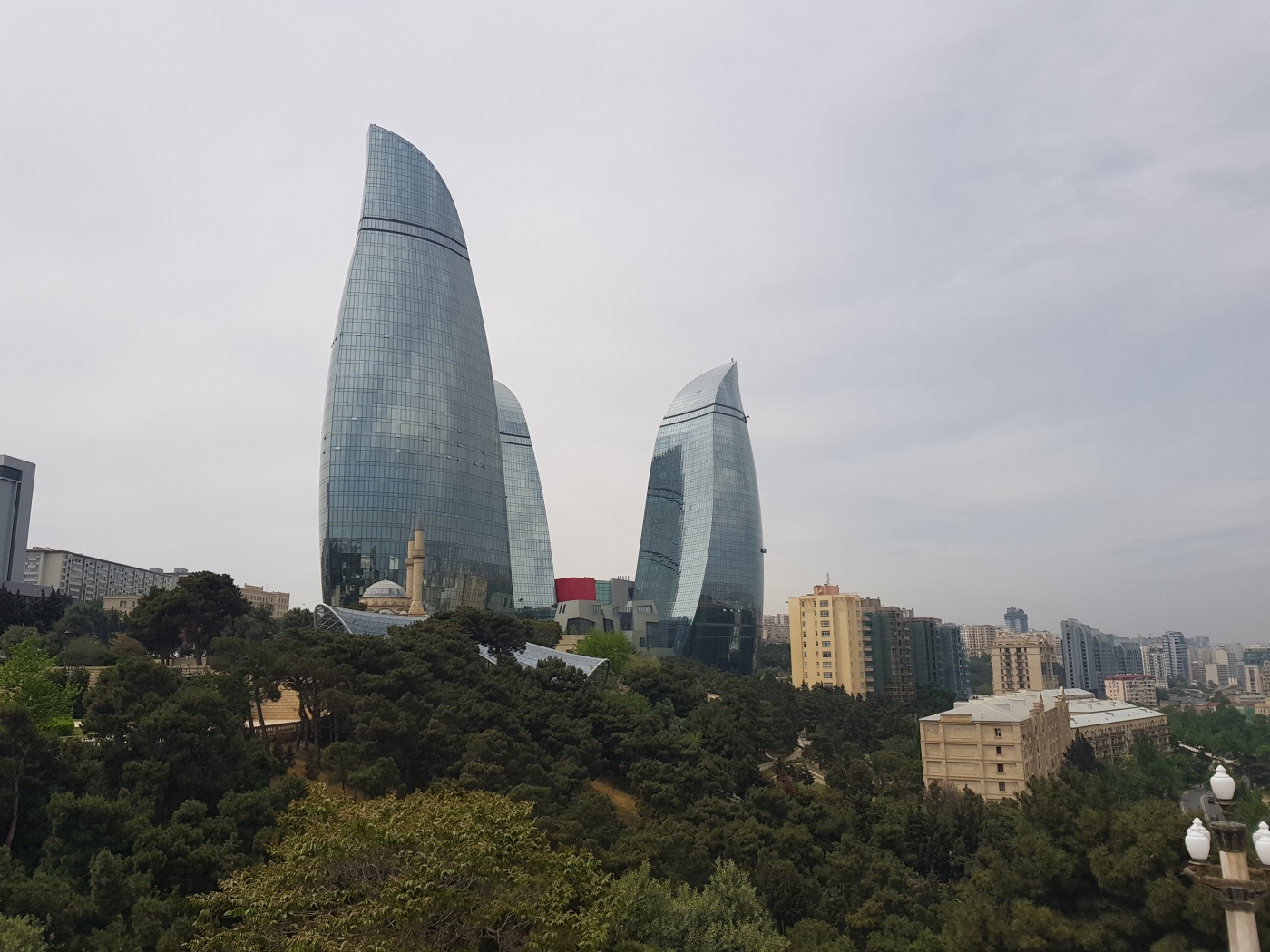 I realize that this post probably has the most unusual title, but I promise it will make sense. A few weeks ago, I wrote about some places I wanted to visit in 2019. Baku, Azerbaijan was on that list. I managed to squeeze in a short trip & I am so grateful that I did. Azerbaijan has an incredibly interesting history that would take too long to explain, but has ultimately resulted in an interesting culture &, from what I saw, a beautiful country.

For anyone interested in visiting the country, they have implemented an e-visa system which is extremely user friendly & the visa gets approved within 3 working days – mine was approved after around 24 hours.

Let’s fast forward a bit. I stayed at a hostel right in the middle of Baku which was great because there is nothing worse than having a long commute every time you want to go to your accommodation or want to leave it. I wanted to pay for my stay the night before I checked out, but the owner didn’t have change so he said I could pay at a later stage. Great. 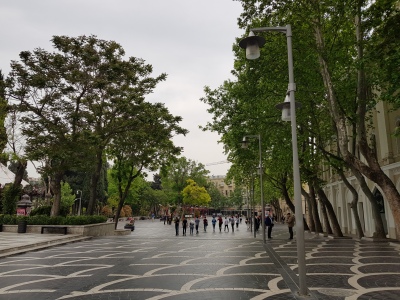 In the morning, I wanted to check out & start my day early, but the owner was still asleep. I still only had larger denominations of local currency so I couldn’t leave cash for him. I wanted to go buy breakfast & some other things in order to get change & then bring it to him, but I wasn’t sure if I should wake him or not. I thought of someone waking me up just to explain something & I would really hate that so I decided not to wake him up – also kind of hoping I would make it back before he woke up. I got slightly carried away for a few minutes with so many options for breakfast & when I made my decision, I got a call from the hostel owner. Usually people who run hostels are very laid back, but he wasn’t. I had to listen to a very long rant about how he needed the money.

I quickly made my way back & gave over the money. Under his breath, he said “This is the first time this has happened with a South Korean.” I was very confused because he definitely had a copy of my passport & I have never been mistaken for Korean. I thought maybe he confused me with someone else, but I just kept quiet. 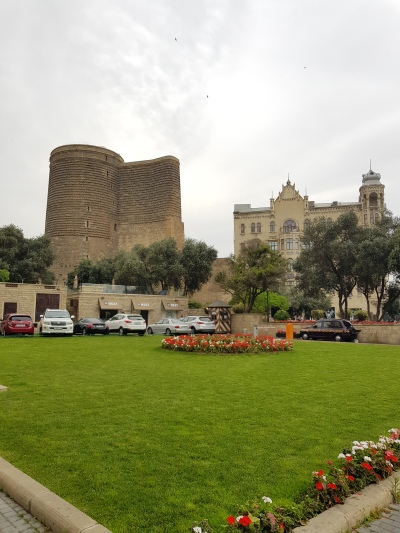 Now for an interesting twist. Later on in the day, I took a taxi. The driver asked me where I was from & I told him South Africa – all normal so far. He got excited & told me he had a South African passenger the day before. I was surprised & told him that I didn’t think many South Africans would be in that part of the world. He then got out his phone & called this guy. Now, I love speaking to South Africans, but this experience truly was awkward. Awkward even for me. So the South African guy answers the call & the taxi driver gives me the phone… because speaking to strangers over the phone is so much fun. I could hear that he was English so I started the conversation in English only to be loudly interrupted by the driver saying we must speak our African language. So I switched to Afrikaans.

For my readers who don’t know, Afrikaans is a language spoken in southern Africa. It is an official language of South Africa & a national language of Namibia. It is derived from Dutch & is spoken by an estimated 15 – 22 million people either as a first or secondary language.

Anyway, I awkwardly make my way through the conversation while the taxi driver stares & nods in approval – not really paying attention to the road. When the conversation seemed to end, the driver would say “Talk more”. This continued for about 15 painfully slow minutes.

I can’t explained how relieved I was when the call ended & I got out of the taxi. Such a bizarre experience.