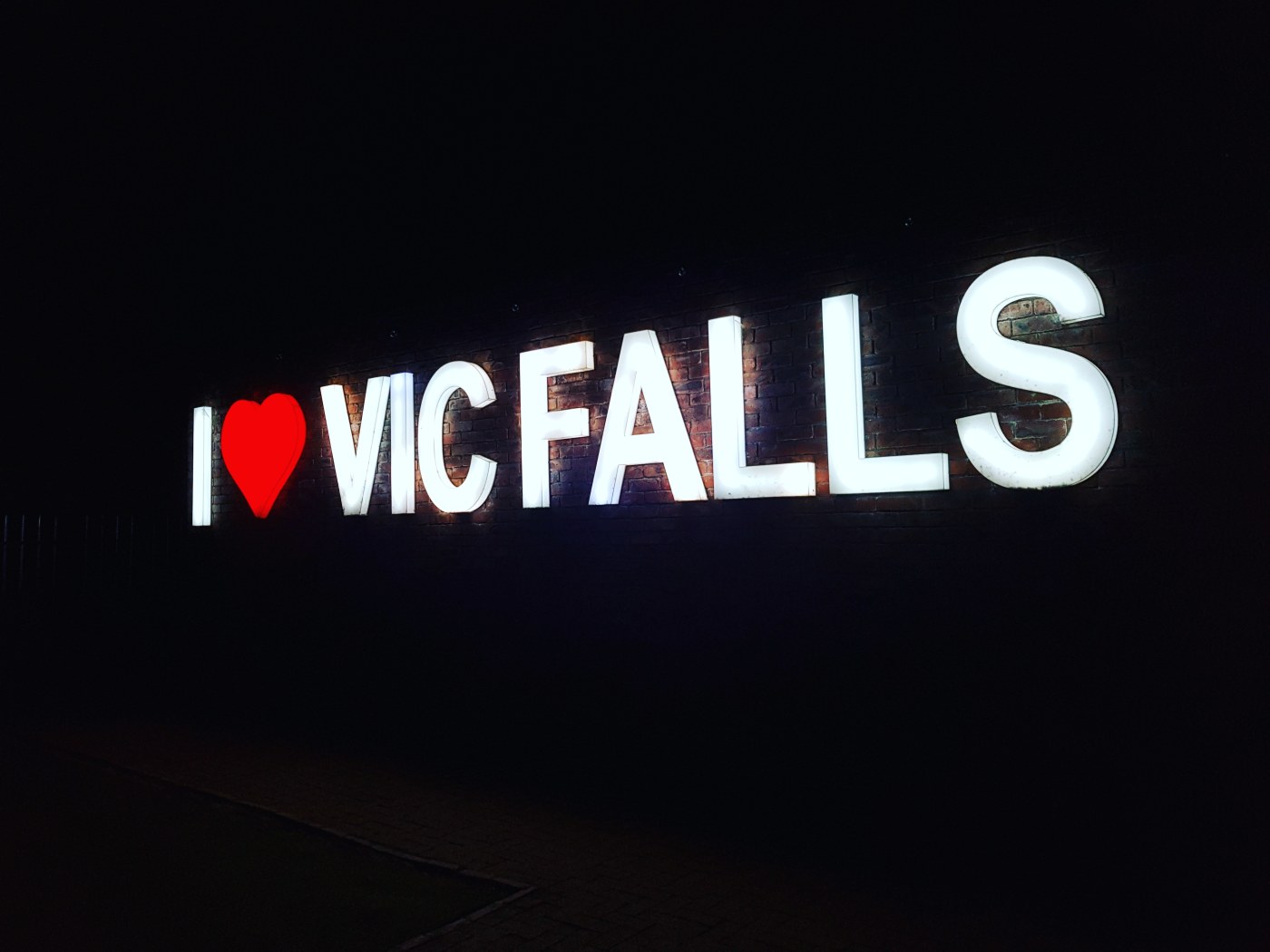 While traveling by air is fast & convenient (as well as a huge novelty for me), sometimes problems occur that make your flight/flights extremely stressful, expensive or inconvenient. From delayed flights to missed connections, I’ve experienced these scenarios a few times. This was one of those times.

I had spent a few days in Victoria Falls & I wanted to go to Harare to spend time with my grandparents before I flew back home. I had initially booked & paid to fly to Harare on the Saturday, but that flight was cancelled a few weeks before the trip & the airline rebooked me on a flight on Sunday. I should also state now that although I had flown with them as a child, I had specifically gone out of my way to avoid flying with Air Zimbabwe due to their reputation.

The day of the flight, I had arranged for an airport transfer company to collect me with enough time to spare. True to “African time”, the company picked me up late. This meant that I got to the airport while check-in was open, but not for very long. I went to the airline’s counters & presented my ticket & ID.

The check-in agent couldn’t find me on her system; I wasn’t booked on the flight. This was really confusing because I had been issued a ticket for that flight so she sent me to the airline’s ticket office. By the time the office workers got to serving me, check-in for my flight had closed. As mentioned, it was Sunday so trying to get hold of someone at head office proved to be a huge waste of time. Finally, after waiting for ages, the office workers figured out there had been an administration error on their side which resulted in my booking & ticket getting cancelled. By this time, the flight had left.

I still needed to get to Harare, but there was only one more flight for the day. To my horror, an Air Zimbabwe flight. I had no other option, I had to buy a ticket for that flight.

The Air Zimbabwe saleswoman was very friendly to start off with, but that changed when I innocently asked “Will the aircraft show up? Will this flight actually happen?” I felt like these were valid questions given the reputation of the struggling airline. She disagreed, she was highly offended. She began a very long, loud rant about how “Zimbabwe can’t move forward with people like you maintaining a negative attitude.” Fortunately, I had paid & I had the new ticket. I felt very awkward & I was struggling to suppress another one of my inappropriately timed giggling fits so I said goodbye & left.

As it turned out, that flight was in fact delayed. There was no working aircon so it felt like I was in a sauna. We had an aborted take-off complete with screeching brakes & screaming passengers. Needless to say, I was very relieved to see my uncle & grandparents in Harare later that day.

Shell found at the pyramids🐚🇪🇬